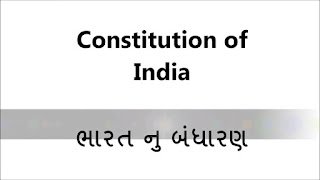 The Constitution of India is the supreme law of India.It lays down the framework defining fundamental political principles, establishes the structure, procedures, powers and duties of government institutions and sets out fundamental rights, directive principles and the duties of citizens. It is the longest written constitution of any sovereign country in the world.The nation is governed by it. B. R. Ambedkar is regarded as its chief architect.
It imparts constitutional supremacy and not parliamentary supremacy, as it is not created by the Parliament but, by a constituent assembly, and adopted by its people, with a declaration in its preamble.Parliament cannot override the constitution.
It was adopted by the Constituent Assembly on 26 November 1949, and came into effect on 26 January 1950. With its adoption, the Union of India became the modern and contemporary Republic of India replacing the Government of India Act, 1935 as the country’s fundamental governing document. To ensure constitutional autochthony, the framers of the constitution repealed the prior Acts of the British Parliament via Article 395 of the constitution.India celebrates its coming into force on 26 January each year, as Republic Day.
It declares India a sovereign, socialist, secular,democratic republic, assuring its citizens of justice, equality, and liberty, and endeavours to promote fraternity among them.

Thank You for Visit WWW.SSGK.INFO 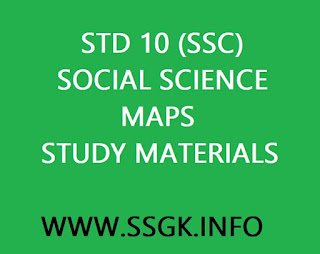 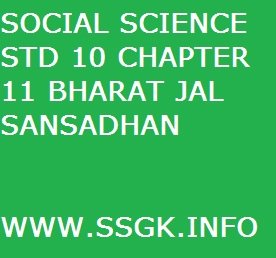