Skip to content
May 25, 2022
FOR TEACHERS / SITE STUDY MATERIALS

MISSION VIDHYA ONLINE ENTRY START NOW AT http://missionvidya.gunotsav.org/
The education minister has been directed to start schools one hour early in this program for the standard six to eight programs
Ahmedabad: For the past decade in Gujarat, the government has done many programs and campaigns to improve the level of school education. Even after not changing the level of education, the state education department has released a fatwa of the program titled ‘Mission Vidya’, and the state’s Chief Minister, including ministers and legislators, and BJP office bearers have formulated a program for inspection of schools. The government will again go to schools in the new program of Mission Vidya in the education department. For which the Education Minister has given orders to start schools one hour early in the program for the Sixth and Sixth standard. Against this, the anger of teachers, parents and students has spread.
The campaign will last for a month
For students, who are relatively poor in Reading, Mathematics and Writing, especially for students studying in standard 6-7-8, starting from July 26, ‘Mission Vidya’ will be started for one consecutive month.
“Mission Vidya” will be inaugurated by Chief Minister Vijay Rupani who will be going to school
Ministers and high officials will monitor
Also Read  SSC Std 10 Social Science OMR Paper Solution March-2019 Exam
“Mission Vidyarthi” will be inaugurated by Chief Minister Vijay Rupani, who will be going to the school, along with the Deputy Chief Minister in the entire state, all the ministers and high officials of different departments will go to school allotted to students of standard 6 to 8 reading, computing and writing. . Following the campaign for one month, third party evolution will also be done. Apart from this, during the campaign, students will be constantly monitored during the education process, and relatively weak students will be made equivalent to other students.
23 JULY TO 31 AUGUST
TOTAL WORKING DAYS
USER ID  :    SCHOOL DIES CODE
PASSWORD :   ssa@dies code
Click here to Online Entry of your school
(CM did not take plane, Rupani says – ‘How will we go to flood victims’)
Also Read  ICE DAILY DOSE 126 - 127 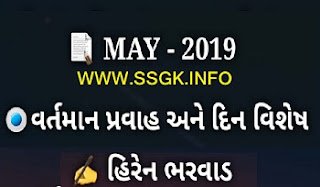 MAY 2019 CURRENT AFFAIR BY HIREN BHARWAD 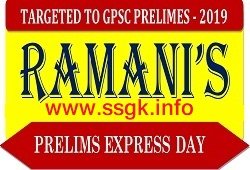 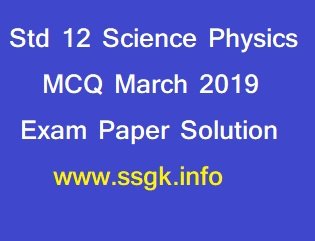