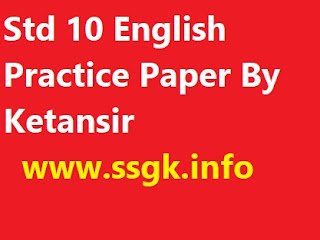 English is a West Germanic language that was first spoken in early medieval England and eventually became a global lingua franca. Named after the Angles, one of the Germanic tribes that migrated to the area of Great Britain that would later take their name, England, both names ultimately deriving from the Anglia peninsula in the Baltic Sea. It is closely related to the Frisian languages, but its vocabulary has been significantly influenced by other Germanic languages, particularly Norse (a North Germanic language), and to a greater extent Latin and French.


Through the worldwide influence of the British Empire, Modern English spread around the world from the 17th to mid-20th centuries. Through all types of printed and electronic media, and spurred by the emergence of the United States as a global superpower, English has become the leading language of international discourse and the lingua franca in many regions and professional contexts such as science, navigation, and law.

English is the third most-spoken native language in the world, after Standard Chinese and Spanish. It is the most widely learned second language and is either the official language or one of the official languages in almost 60 sovereign states. There are more people who have learned it as a second language than there are native speakers. English is the most commonly spoken language in the United Kingdom, the United States, Canada, Australia, Ireland, and New Zealand, and it is widely spoken in some areas of the Caribbean, Africa, and South Asia. It is a co-official language of the United Nations, the European Union and many other worlds and regional international organizations. It is the most widely spoken Germanic language, accounting for at least 70% of speakers of this Indo-European branch. English has a vast vocabulary, though counting how many words any language has is impossible. English speakers are called “Anglophones”.

Modern English grammar is the result of a gradual change from a typical Indo-European dependent marking pattern with rich inflectional morphology and relatively free word order to a mostly analytic pattern with little inflection, a fairly fixed SVO word order and complex syntax.[14] Modern English relies more on auxiliary verbs and word order for the expression of complex tenses, aspect, and mood, as well as passive constructions, interrogatives, and some negation. Despite noticeable variation among the accents and dialects of English used in different countries and regions—in terms of phonetics and phonology, and sometimes also vocabulary, grammar and spelling—English-speakers from around the world are able to communicate with one another with relative ease. 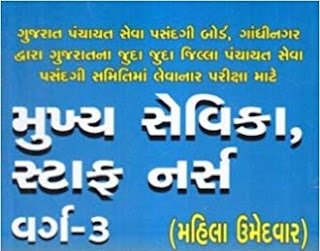 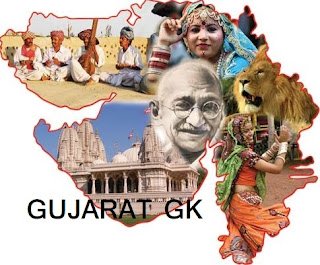