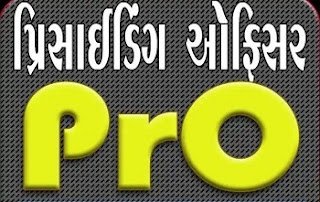 1. The Electronic Voting Machine (EVM) is a reliable system for conduct of elections in which one person has to be elected out of many candidates.

3. EVM uses a modern microcomputer and other Large Scale Integration (LSI) chips. It operates on a special Power pack. It is tamper-proof, error-free and easy to operate. It is easily portable. The polling information once recorded is retained in its memory even when the Power pack is removed.

5. This chapter aims at introducing the machine and familiarising the electoral officials with its functioning. OPENING OF CARRYING CASES

6. The Balloting Units and Control Units are supplied in separate carrying cases. A carrying case can be opened by pressing the latches simultaneously, on both sides of the handle, as shown in Fig. 1.
7. Remove the Units from the carrying cases carefully by using both hands. BALLOTING UNIT 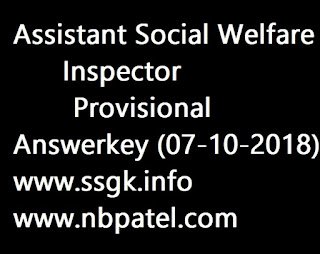 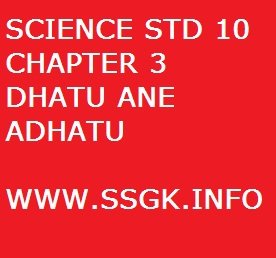 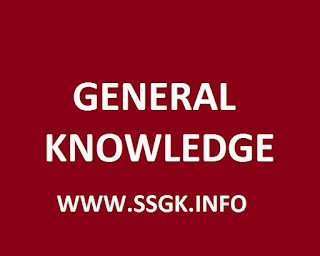